The rise of electronic dance music in Las Vegas

The rise of electronic dance music in Las Vegas

Electronic dance music, commonly known as EDM, has become one of the most successful musical genres in history. Vegas games have seen an increase in the popularity of dance music lately, and we went behind the scenes to find out what caused this intermarket symbiosis and how it works so well.

There are many examples of successful collaborations around this partnership. Although there is a wide variety of popular music themed games in Vegas, many dance artists have wholeheartedly embraced online slots games as a viable source of income.

Why is dance music in particular such an important contributor to this multi-market success, and how has it become so essential to the successful evolution of casino games? To find the answers to these questions, we looked at the origins of this phenomenon. Read on to find out why EDM and Las Vegas have become such a compelling synergy of upbeat music and cutting edge casinos.

Electronic music is not a new genre. In the late 1980s, underground parties and raves became popular in Europe. The increased interest in nightclubs and club culture has led to a huge attraction of dance music. This dance music, or club music, gradually became the genre we now call EDM.

By 2000, dance music had become a global phenomenon and regular festivals were held around the world. These festivals have had a positive economic impact, and events like those held in Ibiza and Tomorrowland in Belgium have become international holiday destinations. In the early 2010s, an increase in media coverage saw EDM adopt its official role – as an umbrella term for several dance genres, including house, techno, rave, and electro.

The first dance music club in Las Vegas was called Utopia. English record producer and trance DJ Paul Oakenfold made his first trips to Vegas for concerts in Utopia. His sets were so revolutionary and so impressed the crowds that other clubs in Vegas began implementing their own electronic dance music residency models. It wasn’t long before EDM became a mainstream industry, a constant stream of clubs started hosting electronic music parties.

In 2011, the Electric Daisy Carnival moved from Los Angeles to Vegas. Since then, Vegas has grown into the premier destination for dance music, with many clubs regularly hosting events featuring all of the biggest names in the scene. 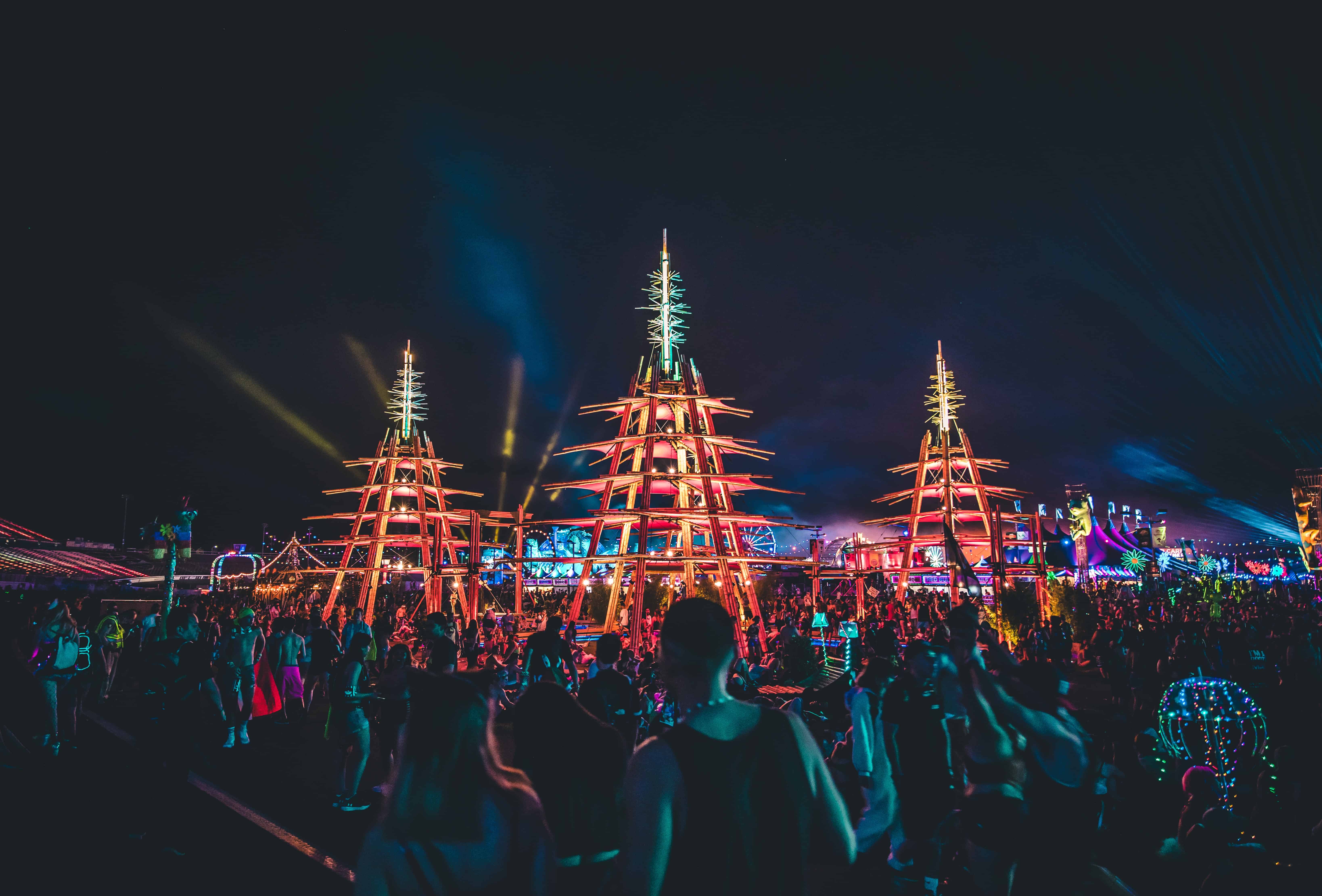 Photo by AndrÃ© Benz on Unsplash

Las Vegas now hosts the most popular electronic dance music artists weekly, and many famous DJs have resident status along the Strip. Paul Oakenfold is one such renowned international DJ, and is also one of the Highest paid djs in the world. In a 2008 interview, Oakenfold confidently compared Vegas to Ibiza, going so far as to say that it would eventually replace Ibiza as the world’s number one international clubbing destination. Considering that the ten most popular DJs in the world are now regular artists in Vegas, it sure looks like he was on to something.

deadmau5 is another legend who saw the genre’s potential in Las Vegas. Well known for his love of gambling, deadmau5 now resides in Vegas and makes regular appearances on stage there. The artist has used his runaway success to branch out into different media. For example, in partnership with Microgaming and Eurostar Studios, the world-renowned DJ released an online slot machine game in November 2020. Using Deadmau5 as the title, the game features its licensed music, as well as video footage of its release. Cube tour v3.

From Bongo’s Bingo to spin-and-win games like Spin Party, dance music has influenced many casino games. Online slot games make good use of electronic music, and there are already top 10 lists offering EDM casino games. Various musical genres have contributed to the tremendous success of slot machine games; from Michael Jackson to Ozzy Ozbourne, from Elvis Pressley to Jimmi Hendrix. Many music icons have used their talents to help drive the growth of casino gaming software.

There are many reasons for the success of electronic music in Las Vegas. These include the rise of online casino games and the important role they have played in the success of club music. The electronic music tracks also have an upbeat energy that many musical genres cannot match, while the DJs promote a feel-good vibe perfectly suited to the pace of Vegas life.

Clearly, it took an eclectic combination of influences to launch electronic dance music to the popularity it enjoys today; with nine of the ten highest paid DJs in the world hosting weekly events in the entertainment capital of the world.