Most full-time professional musicians are still productive. The pandemic and the free time for full-time touring musicians was perfect for music fans who are always on the lookout for something new. So here is the annual offer of 10 Favorite Records of the Year, 10 of which have been reduced from at least 30. These are worthy of taking up space on any shelf you keep your tracks on. 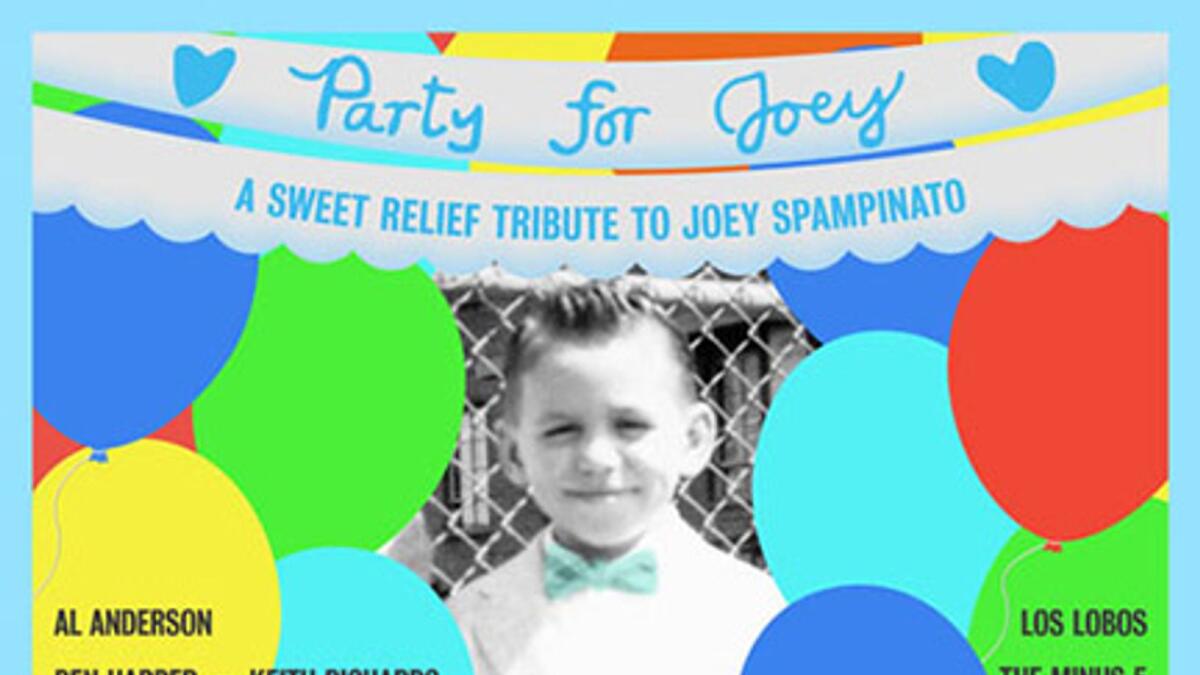 10. Various artists, â€œA Sweet Relief Tribute to Joey Spampinatoâ€ (True North Records). Joey Spampinato was the longtime bassist of the New Rhythm and Blues Quartet, also known as NRBQ, for their diehards, The ‘Q.’ He wrote stellar songs, heavy with hooks, loose tracks, always on the verge of falling apart, good times rock songs, that’s the essence of NRBQ. This is a collection of some of the best in Spampinato, recorded by musicians who know the NRBQ, the owner of Spampinato, was one of the best bands around. Contributing musicians include: Big Al Anderson, founding member of NRBQ, Deer Tick, Bonnie Raitt with the 2021 release of NRBQ, The Minus Five, Los Lobos and more. 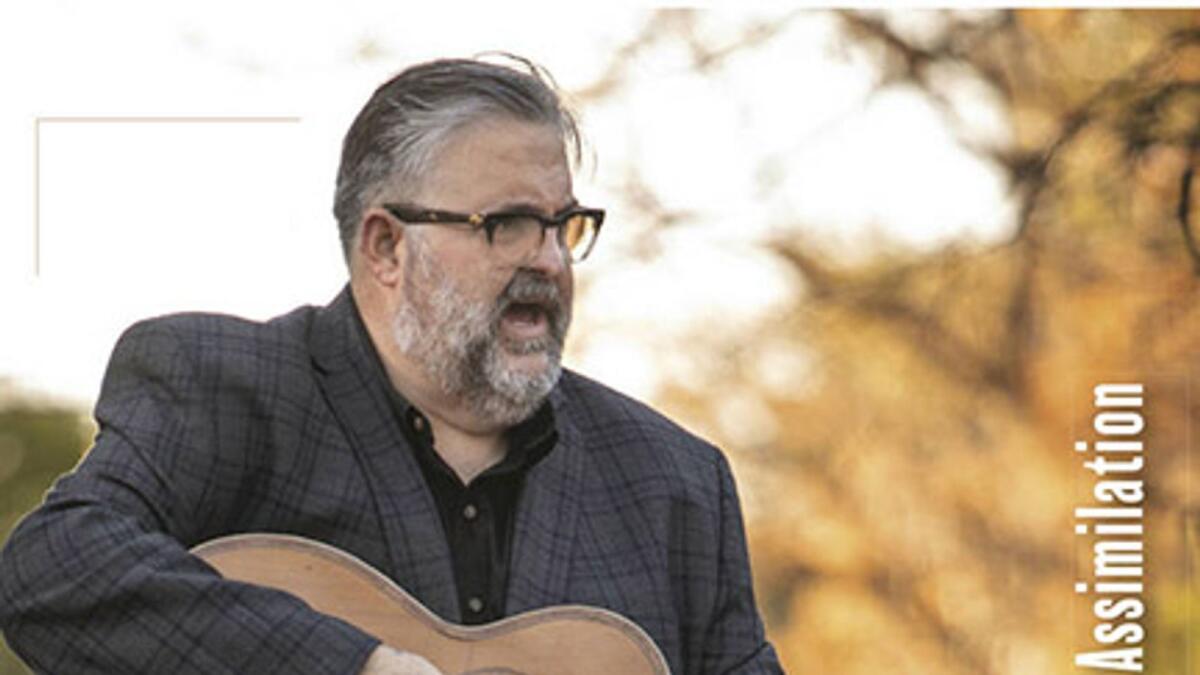 9. Mark Rubin, “The Triumph of Assimilation” (Rubinchik Recordings). It’s one of the smartest records of the year. Loaded with passion and pride, it’s a release of marginal bluegrass, folk, roots and sometimes traditional klezmer with a forward and punk twist. Proud of his upbringing and history, Rubin drops deadly ballads and instrumentals alongside fun songs, all the while finding a way to mix Southern music with Eastern European tunes. From the aggressive opening of â€œA Day of Revengeâ€ to â€œMy Resting Place,â€ which features his beloved Bad Livers former bandmate Danny Barnes on the banjo, Rubin has released a record that will teach you music, history and music history. 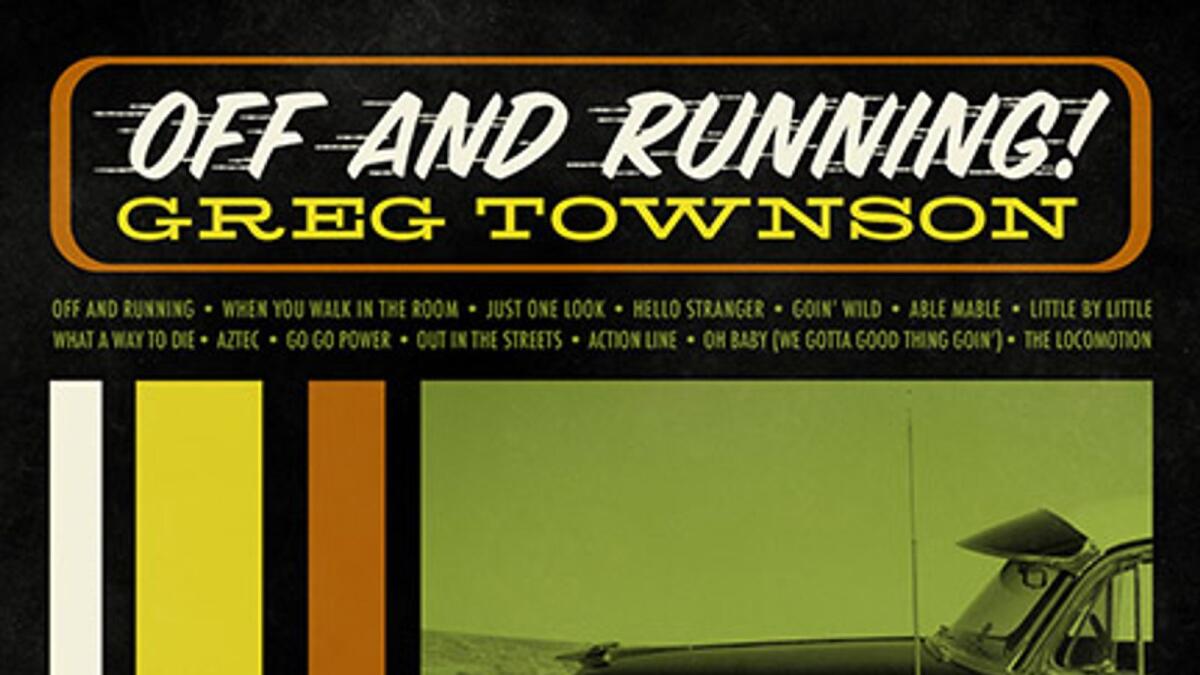 8. Greg Townson, â€œRun and Run! (Hi-Tide Recordings). Swinging, groovy and cool, Townson has released a retro explosion of cocktail jazz, swing surf music and good old rock and roll. Hip but not hipster, Townson, who has performed with The Hi-Risers, Los Straitjackets and Nick Lowe, drops instrumental covers in “Just One Look” and “The Locomotion” while giving a touch of twang to the B-side of the Stones “Oh baby (we have to do well).” Man can also dig deep; There are spaghetti western sheet music and martini soundtracks, all with Townson at the helm as he conducts a good time on guitar and daddy. 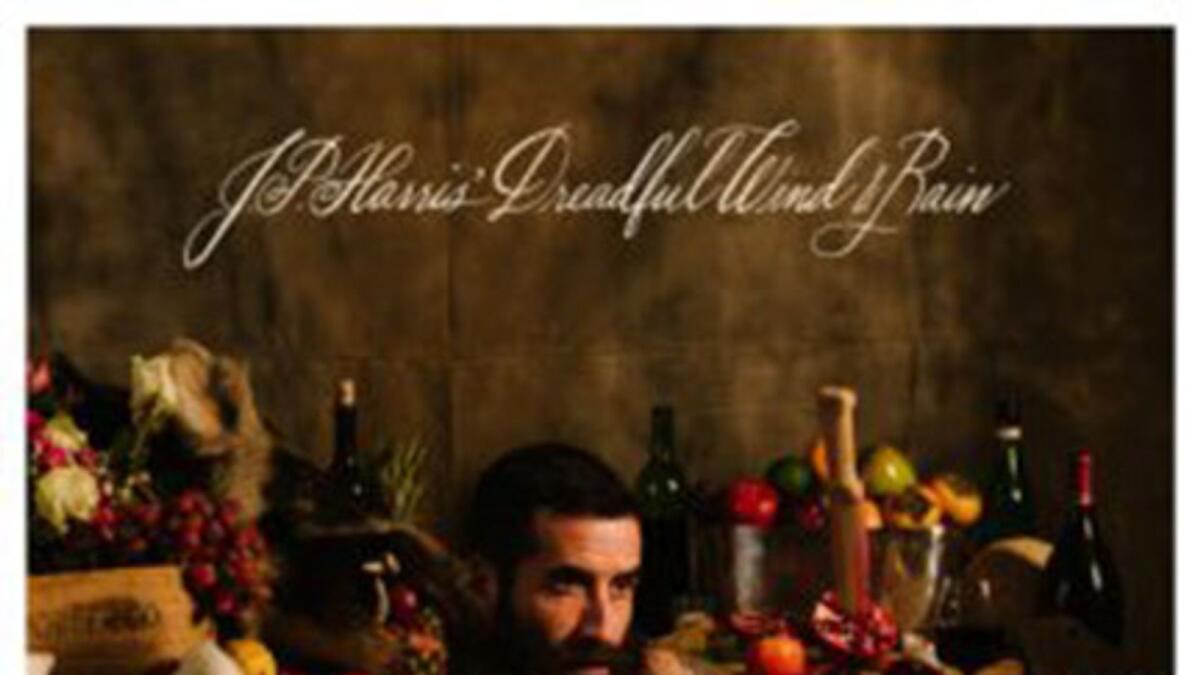 7. JP Harris, â€œDreadful Wind & Rain – Don’t Marry a Railroad Manâ€ (Free Dirt Records). Harris kept the golden age of American country music alive with his honky-tonk and outlaw country production. However, its 2021 release finds him playing the banjo and delving into ancient Appalachian music while digging into America’s great public domain songbook. While a track like “Closer To The Mill (Going to California)” and “Otto Wood” are ripe for an old-fashioned barn dance, much of the record is slowed down, sad and serious. It’s another avenue where Harris connects the dots and bridges the gap between DIY punk and old-time country. 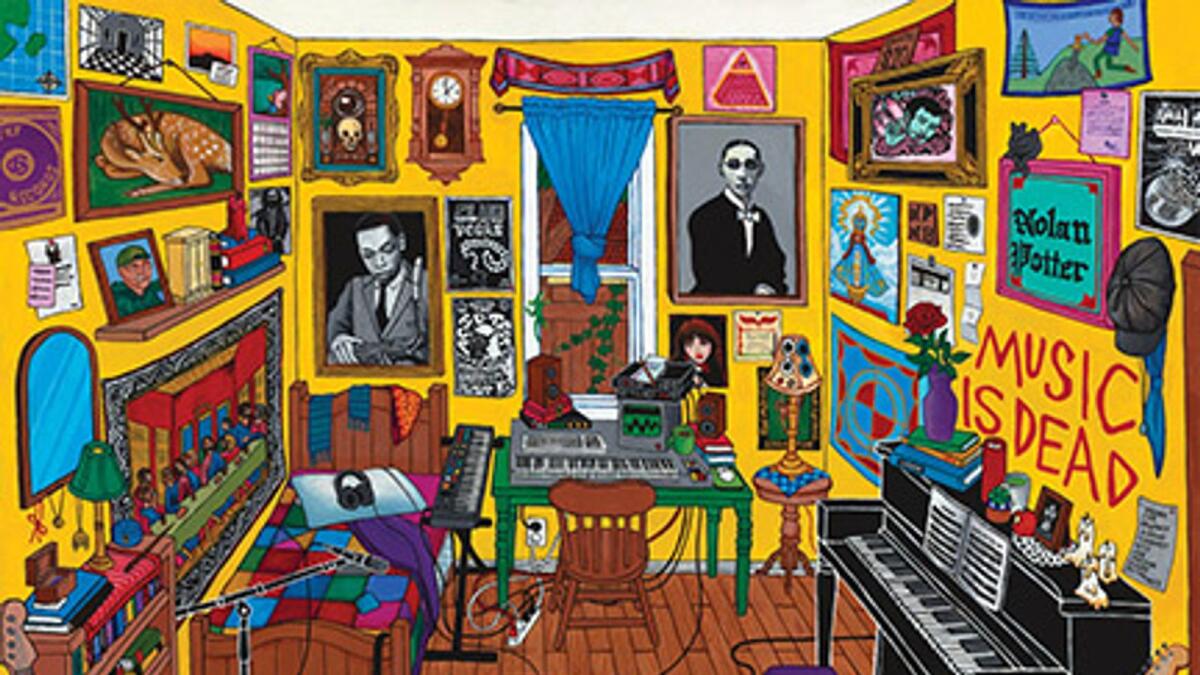 6. Nolan Potter, “Music is Dead” (Castle Face Records). Potter gave up a record reminiscent of decades of experimentation. There are the chops of Zappa and the progressive exploration of King Crimson or Frank Zappa, the freewheeling jazz punk of Hotel X and the modern garage-psych of Oh Sees and King Gizzard. It all comes in a glorious second effort from the Austin-based musician; There’s the dreamy and slow-paced “One Eye Flees Aquapolis” with bouncy pop in “Holy Scroller” to full-fledged aggro in “Stubborn Bubble”. It’s a wonderful bundle of musical unpredictability.

Catch the numbers five to one in next week’s column!

Bryant Liggett is a freelance writer and director of KDUR station. Contact him at [email protected]