“BAD.” begins to get closer and closer to the release of the second album EVILAthat we can wait until august 21but before that, the trio have now released the music video for the titular song.

By the time the clip begins, you’re already enveloped in its industrial setting thanks to programmer Toshiyuki Kishi’s electronic sound waves, but also the dark power chords of MASATO guitar. As HIZUMI’s deep voice enters the song, it almost gives it a nostalgic feel as it reminds us of D’espairsRay (HIZUMI’s former band). Maybe it’s just us?

Give EVILA a watch and let us know in the comments below if you agree!

After the release of the album TRIBRID ARCHIVE last year, NIL. evolved further to create his second album EVILA which consists of 13 tracks. One of them is the previously released single From deep underground. The album also takes help from guest musicians such as Negishi Takamune (根岸孝旨), KOHTA (d’Angelo, and PIERROT), Yuya Ishii (石井悠也), and Maeta Yuuya (前田遊野).

The official release date is set for August 21, though fans attending the live show from Shibuya on August 20 can pick it up onsite for a preview. Said live show is part of NUL’s release tour. Dubbed “LIVE TOUR 2022 “EVILA”” and consists of six dates.

Besides being available physically on the band’s official online store, the album can be found on digital stores like iTunes. If you can’t wait, you can preview each track here. 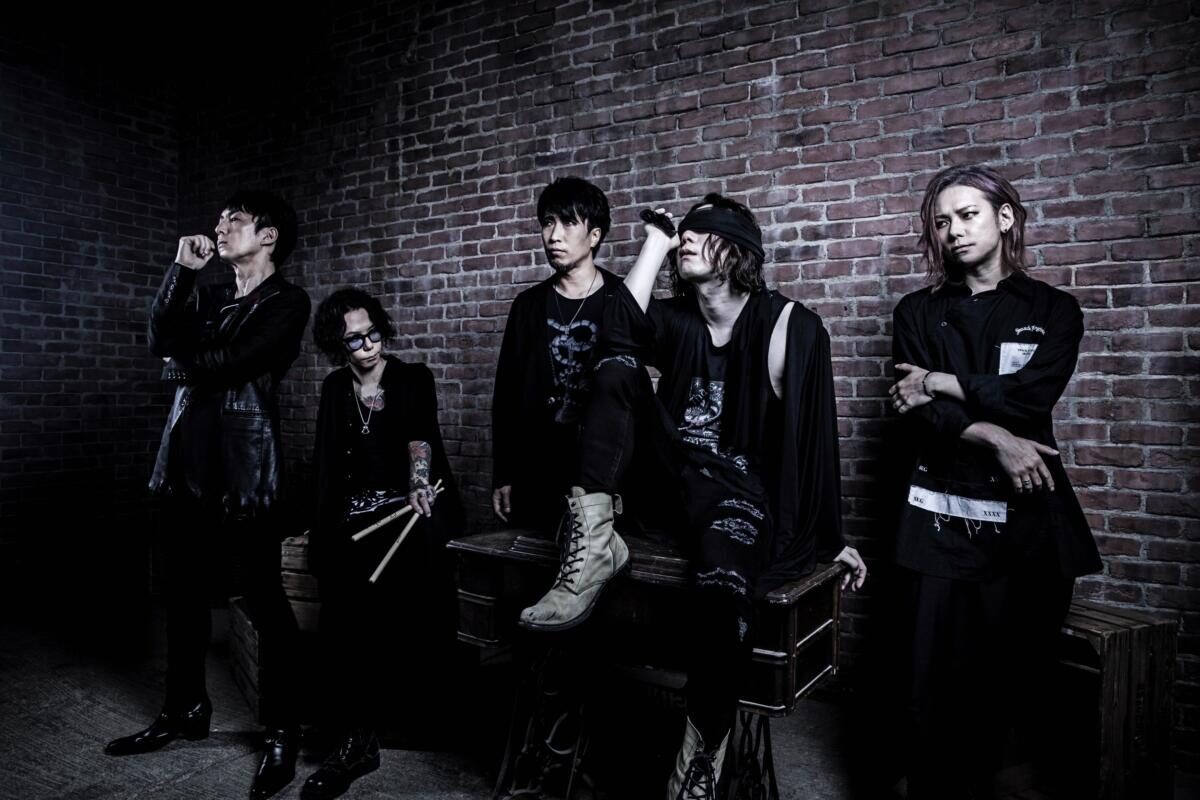