Last night on WWE Monday Night RAW, Jeff Hardy returned to action in front of a live crowd. He also had a special surprise for the WWE Universe, bringing back his theme song “No More Words”.

Jeff Hardy has been waiting for this song to return for years, and it would have been an important part of his last deal with WWE. Hardy had said he waited for fans to come back before bringing it back, and got exactly what he wanted on RAW.

There are currently a few WWE Superstars in the business who at one point boasted some of the best theme songs of all time. Unfortunately, in recent years, many songs have been replaced with more generic versions, which have made fans nostalgic for the past.

Jeff Hardy was lucky, because each of his theme songs was a classic. And just because someone has a different theme on the roster, that doesn’t mean the song itself is bad. He just doesn’t this I don’t know what the others are doing.

We’ll talk about six themes that the WWE Universe wants to recapture, starting with our United States Champion.

“It’s a shameful thing, lobster head!” Yes, we all know the classic wrestling fan joke where the original Sheamus theme song had some hilariously misunderstood lyrics. Still, it’s a song the WWE Universe and Sheamus himself really enjoy.

There is something about the song that excites fans to see the Celtic Warrior. It’s so appreciated that the TeamFourStar YouTube channel used the opening lines of one of the episodes of Hellsing Ultimate Abridged.

Sheamus understands that fans are really enjoying the song and has personally offered to bring it back.

He revealed it in The Bump in February of last year. With No More Words back now, and with the official WWE Network Twitter page tweeting about it, could we see Written In My Face come back? 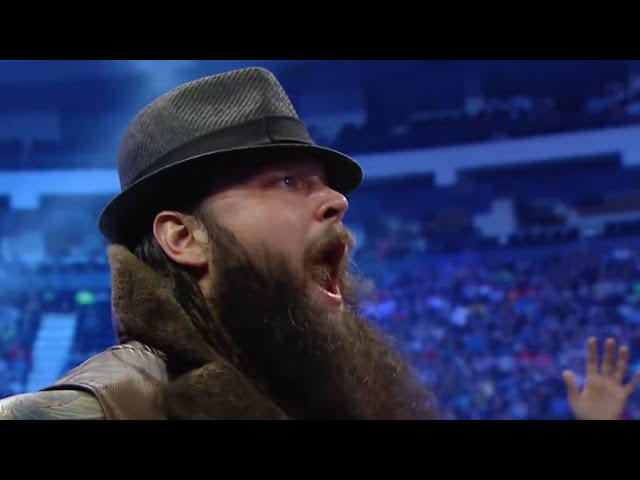 Look, I love The Fiend as much as the next one. Really, everything Bray Wyatt does is a complete genius. The human mind is twisted and every time it appears on the screen, I am glued to the TV.

As much as I love the alternate character of Wyatt and his entry, including this heavy metal version of his old theme song … it’s just not the same. Mark Crozer’s classic Live in Fear brings you the right mix of intrigue, confusion, and a sense of fear that resides right underwater. 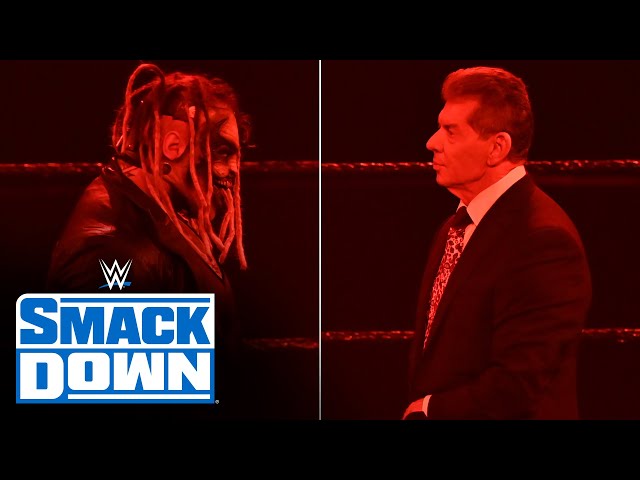 Cult leader Bray Wyatt was a character the WWE leadership really dropped the ball with, so The Fiend was a welcome surprise. And it’s great that the song continues in another version with The Fiend. However, it is just not the same.

Either way, whenever Bray Wyatt is on screen, we will all live in fear no matter which version it airs.